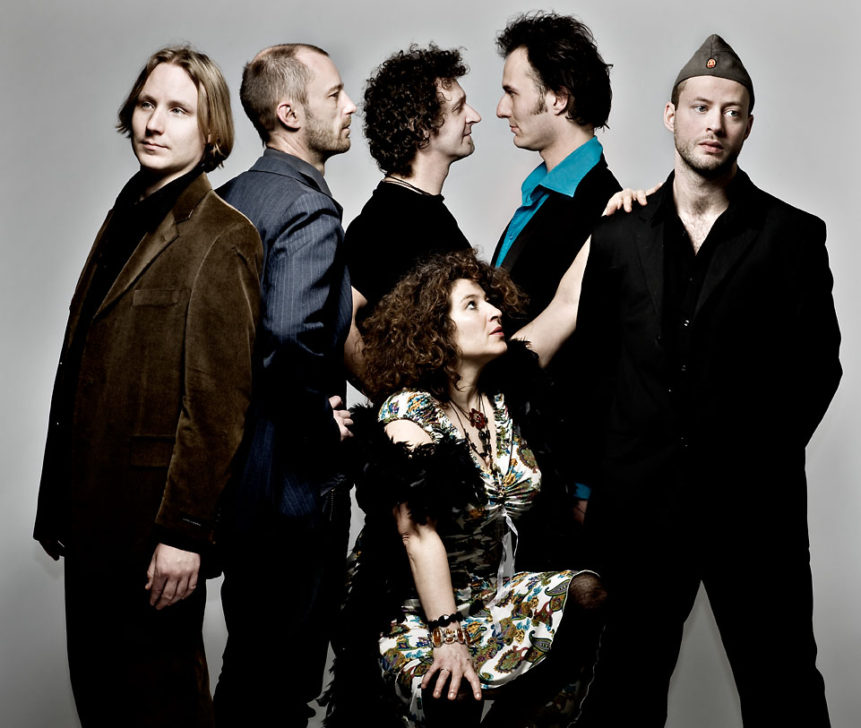 - a most sincere and experienced world-rock klezmer band. The group was originated in 2004 and developed fast into a prize winning and world touring band. Most of the time they spend on touring and live performances but since 2006 the band has released 3 albums; the first one won the world award prize of 'best album of the year' - the latest got the same nomination.

These six musicians all bring in their personal heritage of music genres - from classical over rock to lounge, jazz, march, folk and of course klezmer - into this common and most colorful product of music and stage performance. From Copenhagen to Tokyo and Shanghai and on to Mexico City the band's been playing on jazz and rock scenes, and even churches of most kinds have been asking for Klezmofobia's artistic and compositional deeds. Since 2010 the band's been traveling international too with the musical non-verbal story show for children; The Klezmofobia Circus. 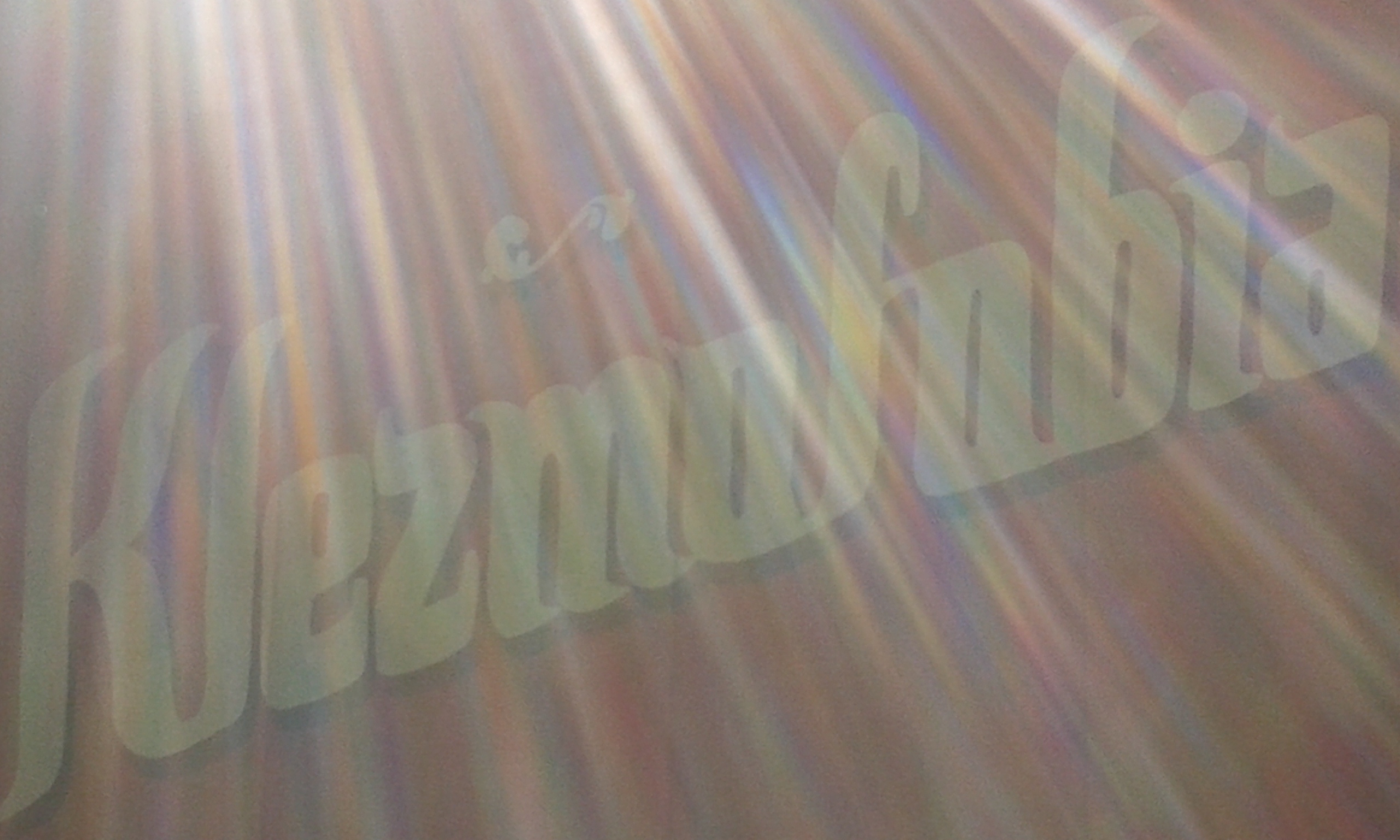 - what the press says: "KLEZMOFOBIA is a band of people who dare to challenge genres and carry the genres further from what they initially expressed. It is a band that is indeed experienced and rich in inspiration, and with that experience they circumvent cultural dogmas on their own terms and continue to drive klezmer tradition one step further – and with fully respect to that tradition!"